In the fall, Janney has cross country running program for both girls and boys in 4th and 5th grades. There are tryouts usually within the first two weeks of school starting with almost 50 runners on team each year. Season lasts until end of October/early November. 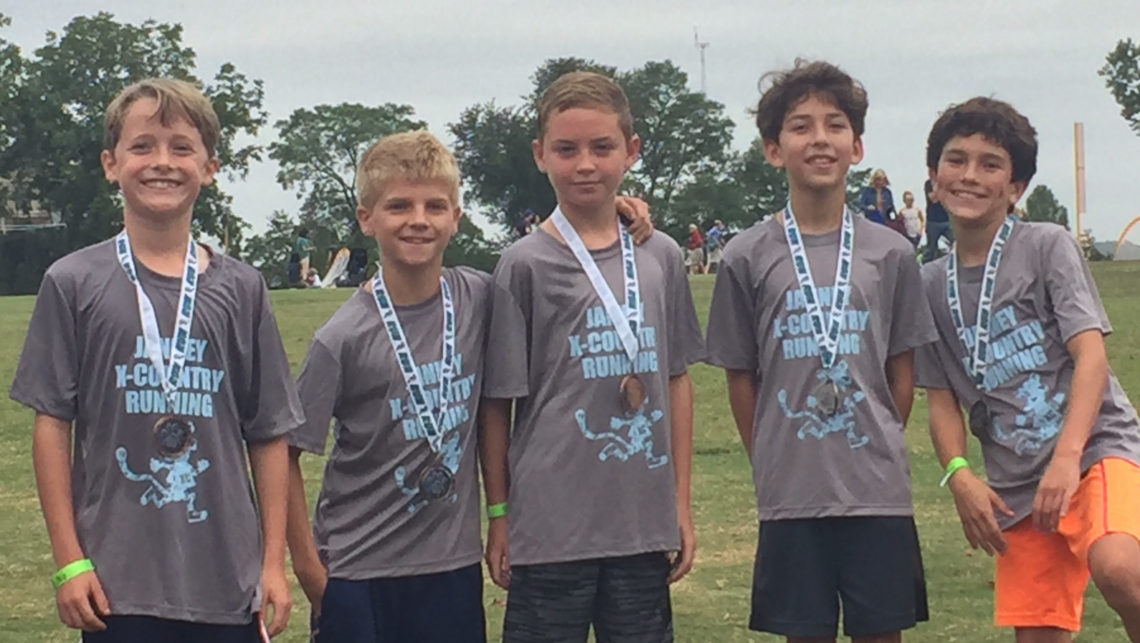